BREWDOG GETS ITS PAWS ON GERMAN EXPANSION 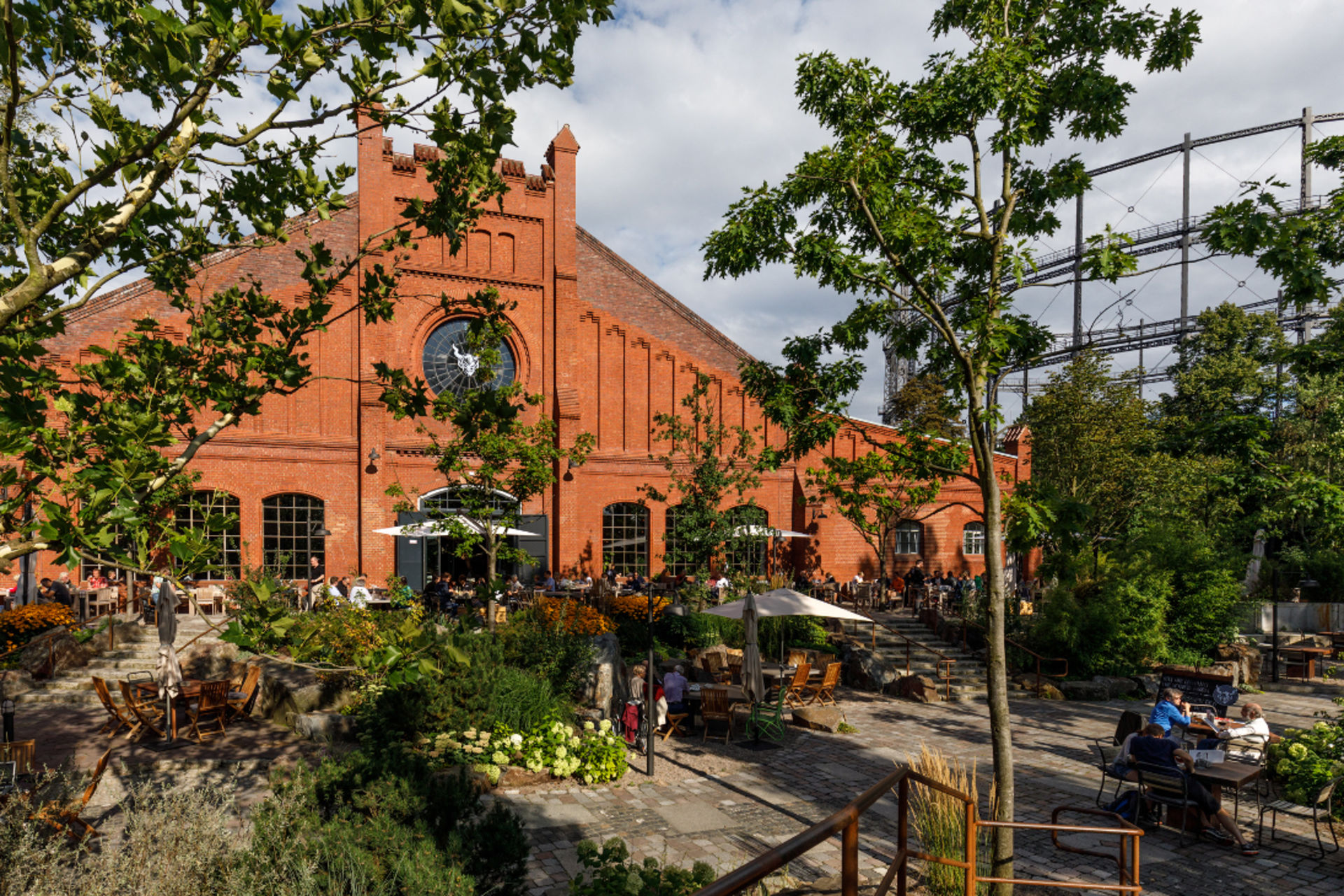 ELLON, 5TH APRIL 2019: Independent Scottish brewer, BrewDog, has stepped up its mission to take the craft beer revolution global, with the acquisition of a brewery and tap room in the heart of Berlin.

‘We are really excited to become a small part of the craft beer movement in Germany and the German beer scene overall and we are also really excited to be part of the Mariendorf community. Beer, people and community have always been the foundations of our business and that is what we will be focussing on in Berlin too as we look to share our passion for craft beer with as many people as we can.’

Ultimately the project turned out to be too big, too bold and too early in our growth curve in Europe. Sure, in hindsight maybe we should have started smaller, aimed for the treeline instead of the stars. Today we lick a few wounds, but count our successes too. We are not leaving Germany. Or Europe. We’ve met a whole new country and continent of craft beer fans! Our distribution to more than 30 European countries will continue to grow. Stone Brewing Tap Room – Prenzlauer Berg is still very much open, and pints will still flow.  We stand proud, and are heartened that we can pass the Mariendorf beer temple into the capable hands of our friends at BrewDog. They will do great things. And from time to time, as we’ve done in the past, we’ll do some of those great things together.