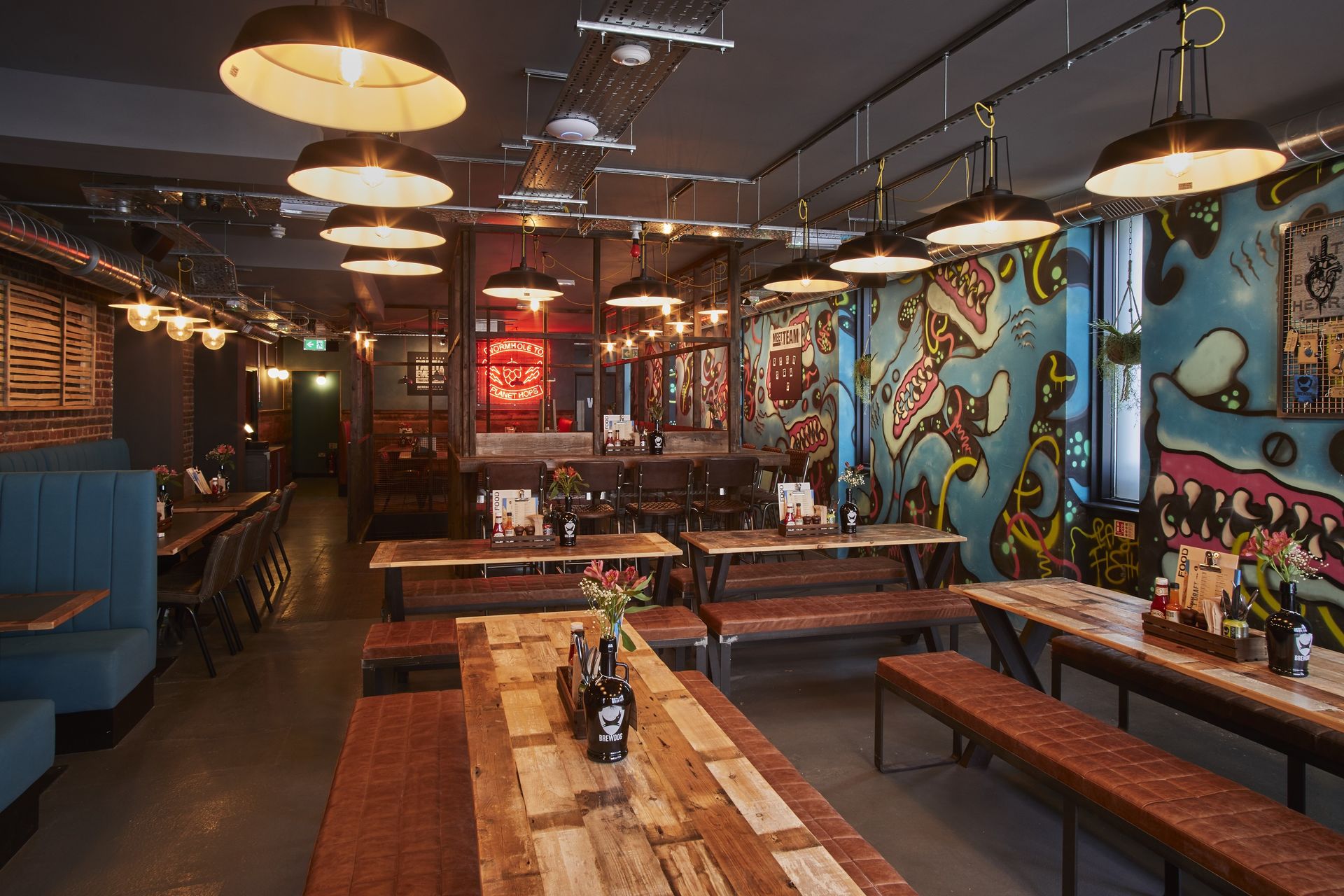 Independent Scottish craft brewer BrewDog is heading to one of the UK’s most historic cities and centres of learning with the opening of their 94th bar. Cambridge will play host to the trailblazing craft brewery’s latest opening, with a bar situated on the bustling Bene’t Street, a short walk from the many Colleges that comprise the world-famous University. With an amazing range on tap alongside canned and bottled beers to sit in or takeaway, BrewDog are determined to bring their knowledge of craft beer to a city long renowned for studying of a different kind.

“Cambridge is a city like few others and we can’t wait to open up there and give the people what they want – great beer, great food and a place to call their second home. The people of Cambridge have always lived surrounded by history and seats of learning, and we want nothing less than to add to that with our new bar – making it a centre for learning about and discovering new craft beers.

We have wanted to open a BrewDog Bar in Cambridge for some time, and are proud that we can finally do so for the city. The fact that we are edging ever closer to 100 bars is unreal, given what we started with, and only nine years on from opening our first bar in Aberdeen. We have learned a lot along the way, which is fitting given that we are now arriving in a part of the world famous for studying, learning and working hard. And now; beer.”