BREWDOG HEADS TO THE EMERALD ISLE WITH OUTPOST DUBLIN BREWPUB 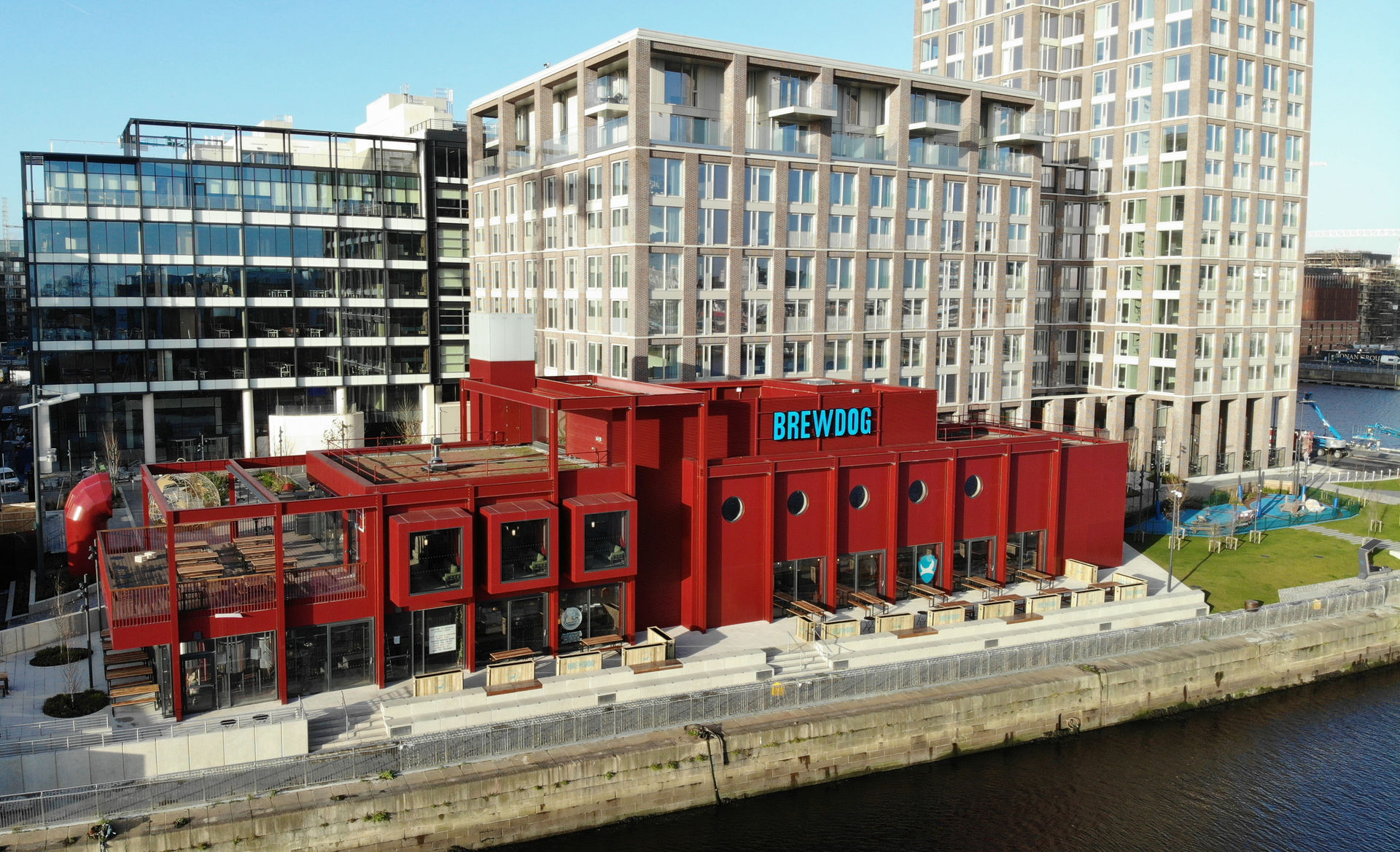 “BrewDog Outpost Dublin has been a long time coming, we first wanted to open a BrewDog Bar in Dublin over 4 years ago. In the spirit of good things coming to those who wait, we are pushing the boat out and opening only our fourth ever Outpost Brewpub for the people of Ireland. Dublin is one of Europe’s most historic brewing cities so we can’t wait to arrive there and begin some brewing of our own. As well as our own craft beer and those we love from across Ireland, we are going to cook up a series of exclusive beers to bolster one of the most exciting craft beer scenes in Europe. So although Dublin has been on our list of cities for years, we are finally ticking it off in the biggest way possible – and all wrapped up in time for Christmas. Dublin, your early present is ready to open.”