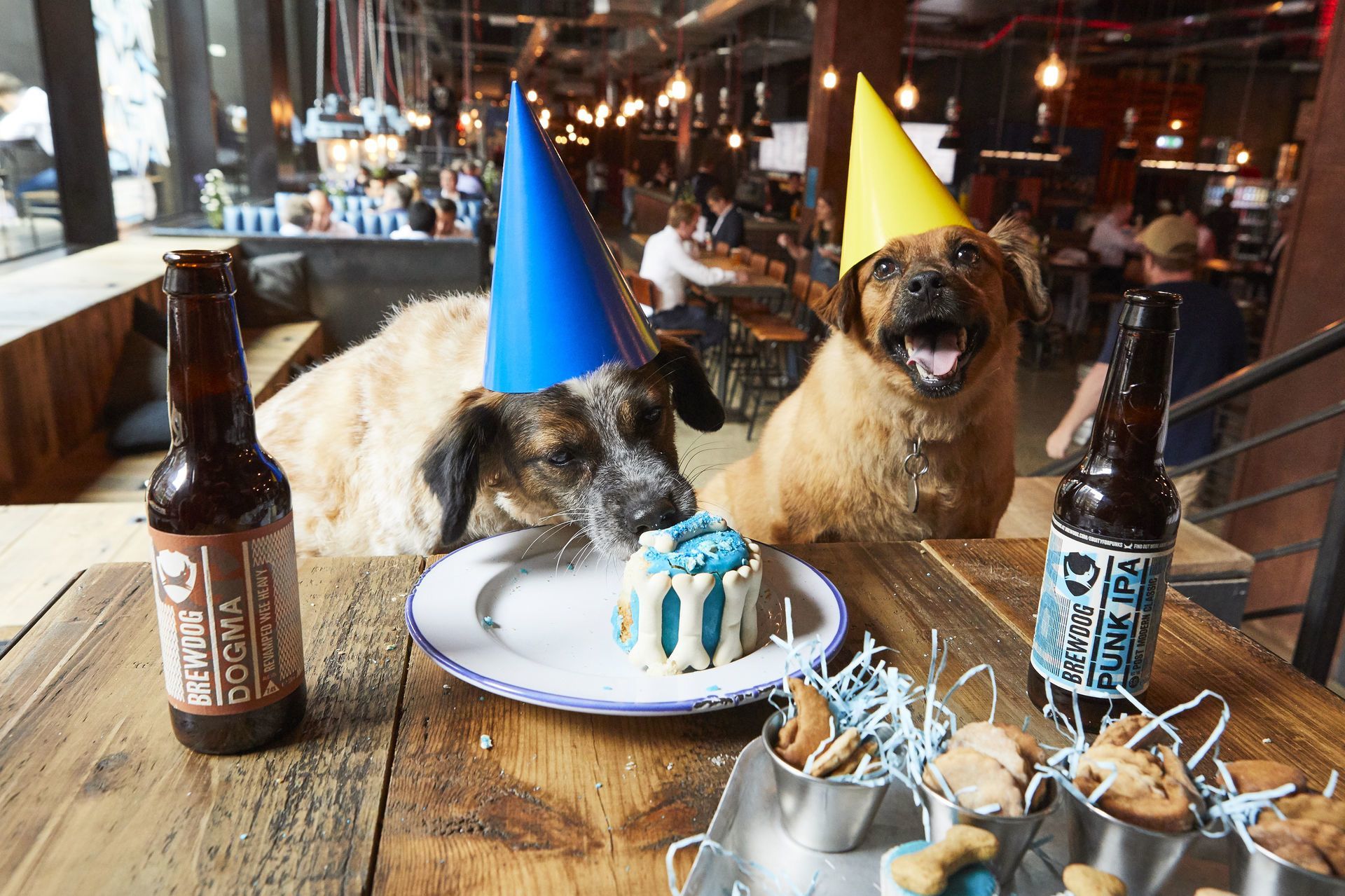 “Dogs are as important to us as any of our two-legged craft beer drinking fans. On any given day at our bars, you’re certain to see dogs of all shapes and sizes accompanying their humans. The Dog Pawties service is an extension of our desire to make our bars the most welcoming places for owners as well as their dogs.”