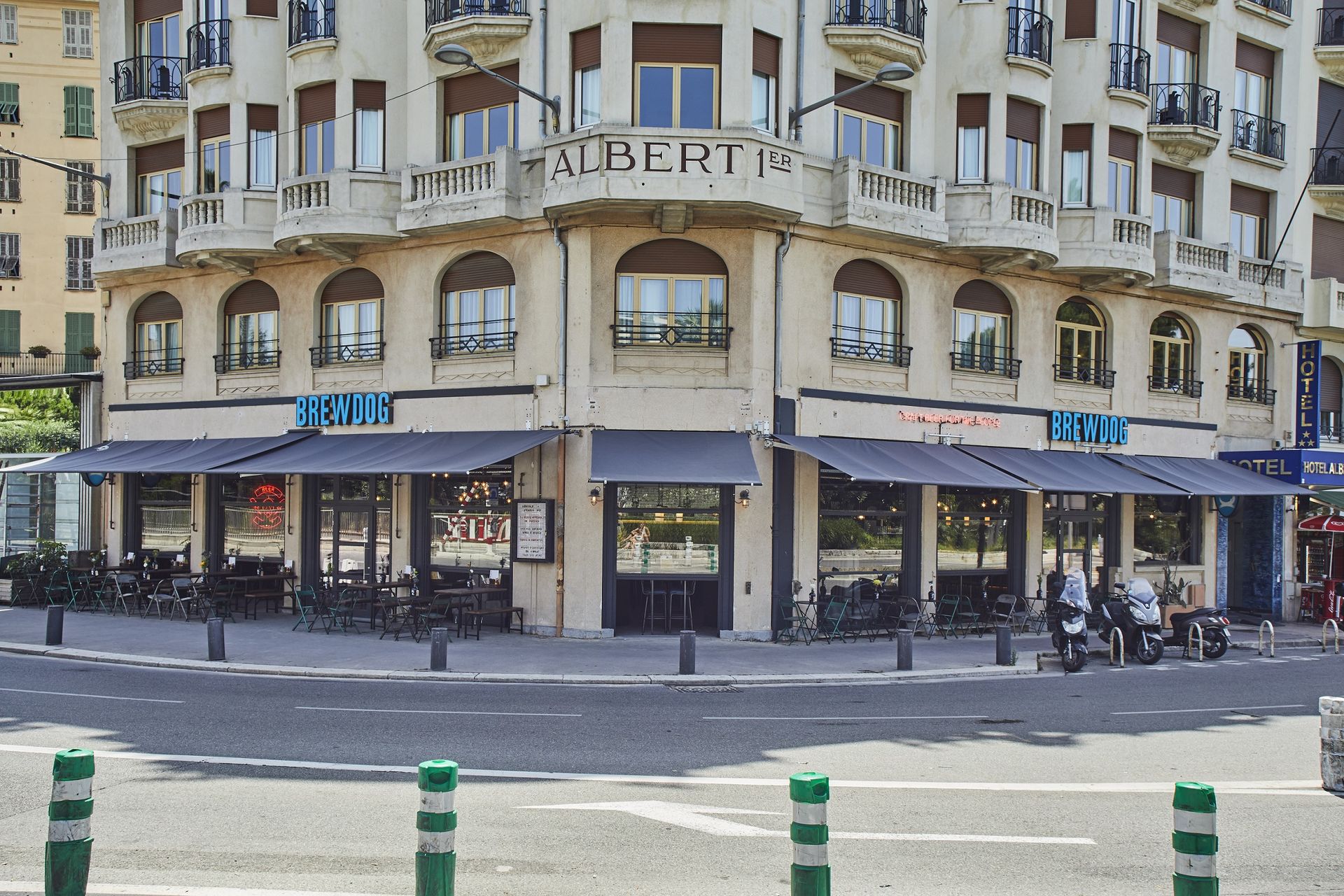 Craft beer pioneer BrewDog has opened their second French bar in the vibrant city of Nice. Located on the bustling Avenue Phocéens, the bar is right at the heart of the action and a stone’s throw away from Nice’s stunning coastline. Here, beer fans can kick back with a range of BrewDog beers, which the brand is proud to serve alongside guest brews from top French brewers and talented breweries from across the globe.

“Nice’s buzzing nightlife and lively streets have set the perfect scene for us to open a bar, aiming to kick start a craft beer revolution in the city.”

“We’ve nearly reached 100 bars worldwide and aren’t  slowing down anytime soon. At BrewDog, we want to constantly push the boundaries of where craft beer can go and the Nice bar opening another step in our mission to save the world from bad beer”