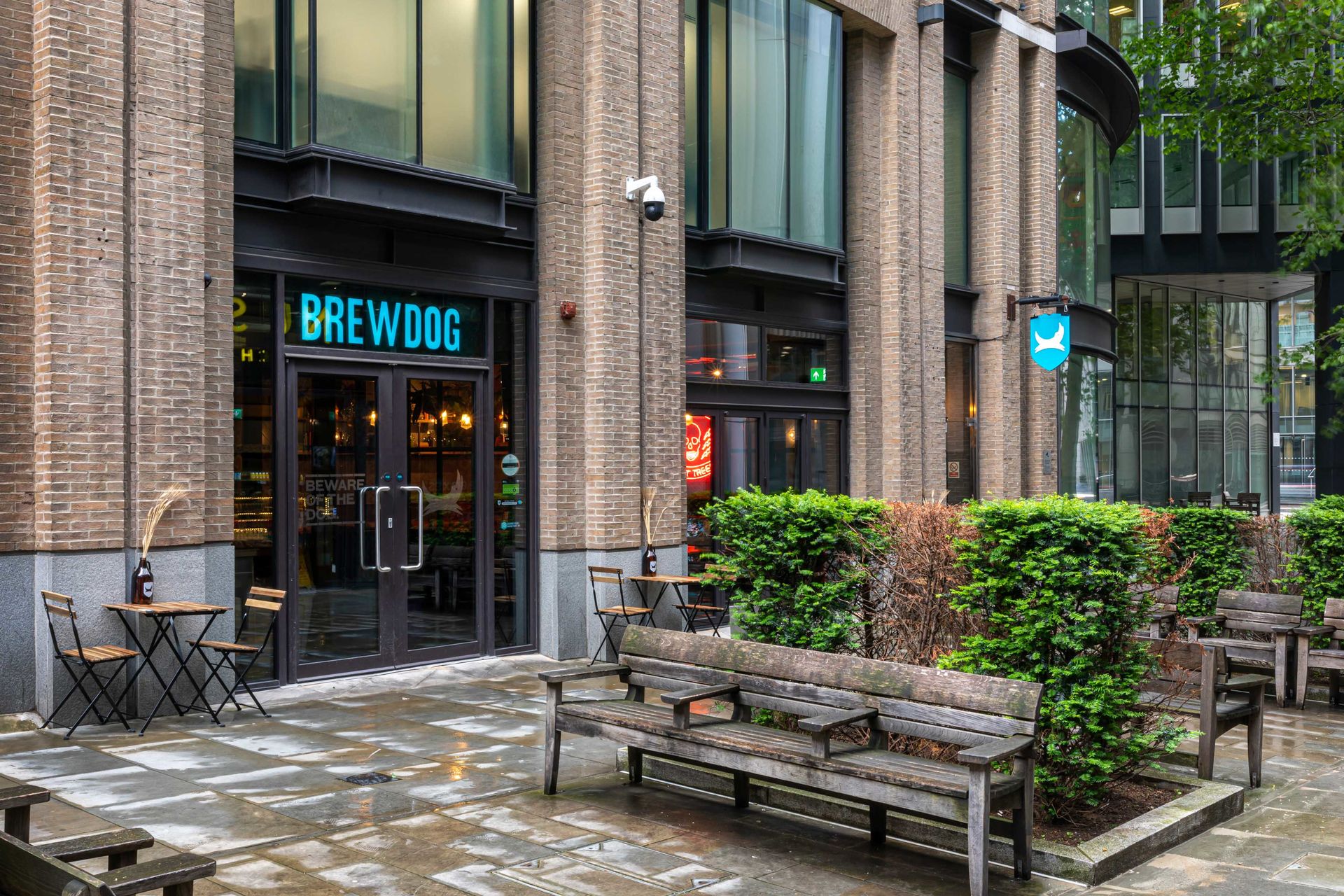 Independent Scottish craft brewer BrewDog is reaching a new milestone with the opening of their 15th bar in London; BrewDog Chancery. Located in the heart of the city, this newest bar sits just south of Holborn Circus and marks ten years since the first BrewDog bar opened in the capital. A decade may be a long time for some, but when you count time in dog years every second - and every bar - matters. 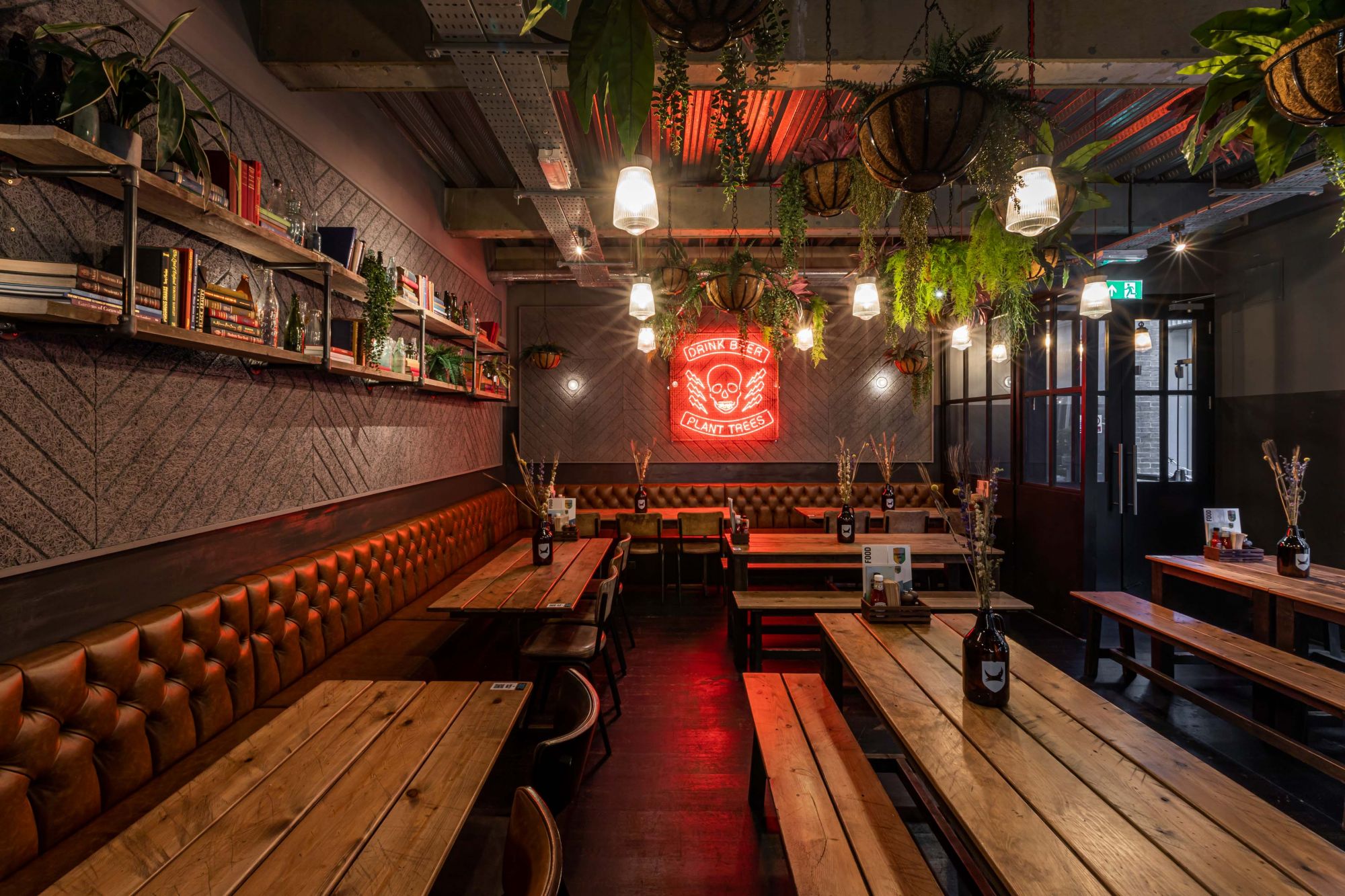 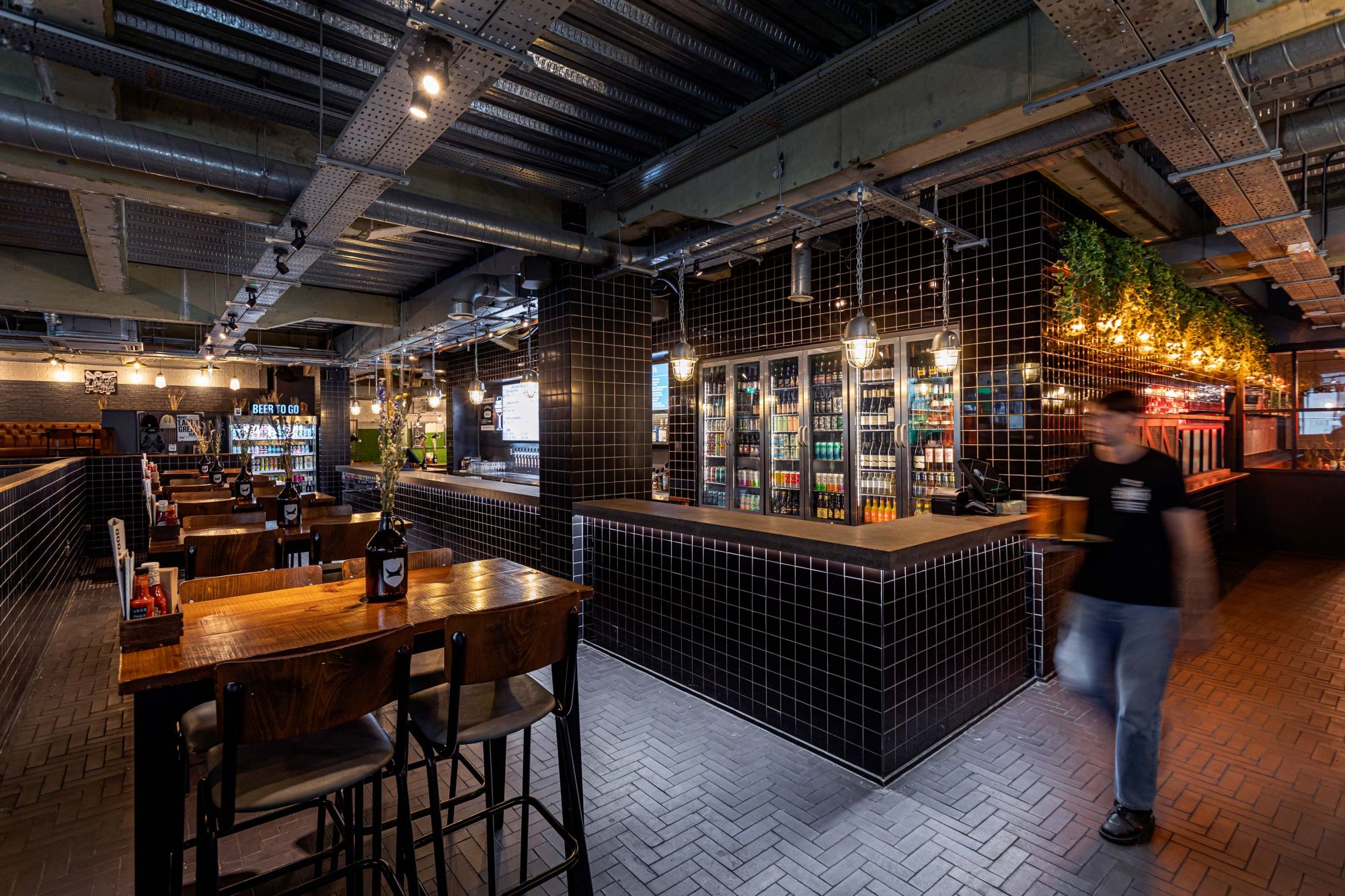 “Since we rolled down Camden High Street in a tank a decade ago, London has been at the core of everything we do. We have loved watching the beer scene in the city grow into one of the best in the world, and we believe our bars are central to that. With incredible breweries, amazing bars and a clued-up crowd of beer fans, we absolutely love it.

Our new Chancery bar is perfectly placed to bring more great beer to the people, right in the centre of the city. We owe a lot to Londoners, and with each BrewDog bar that opens in the city we hope we are doing our bit in paying them back.” 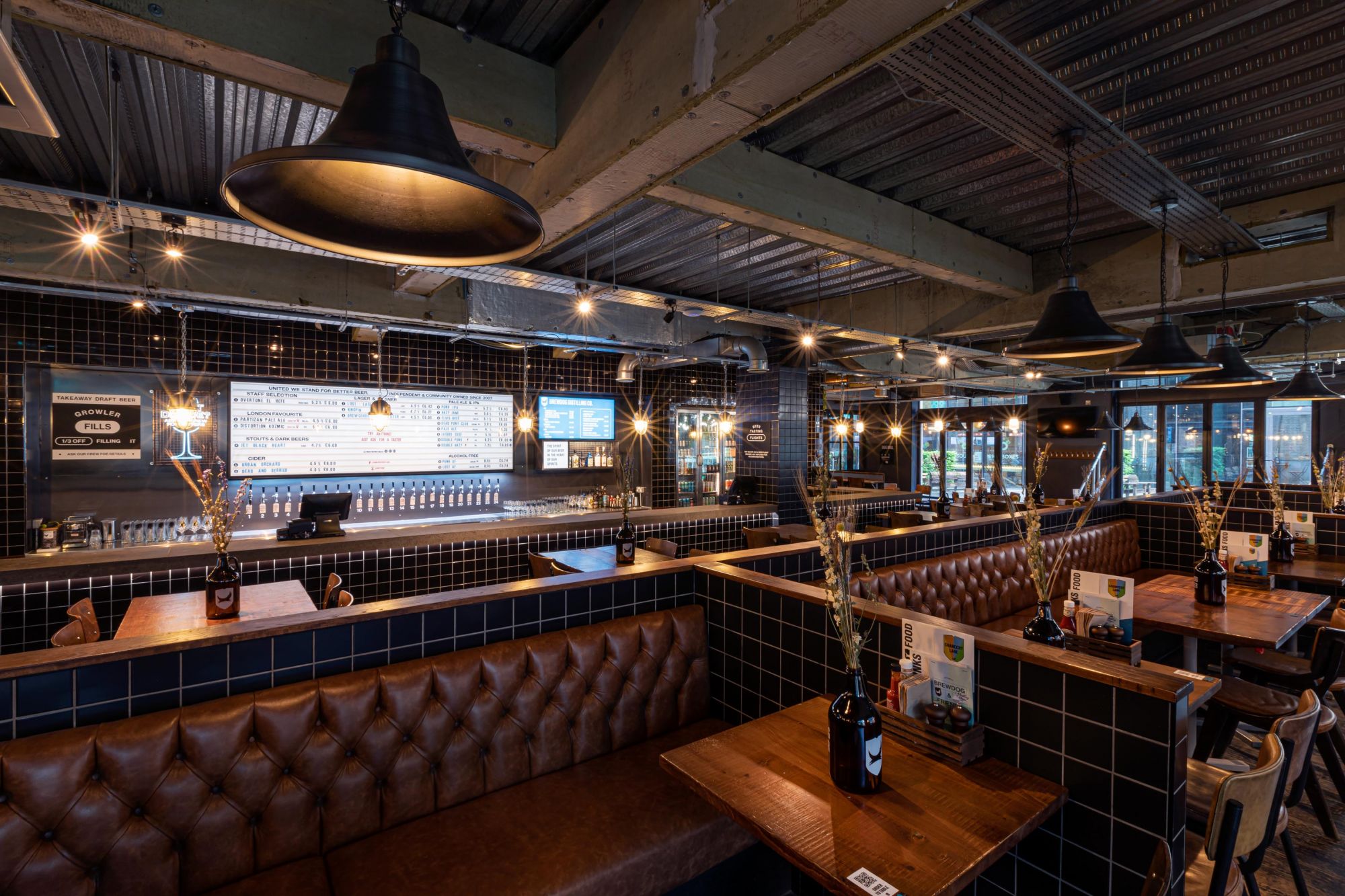 Co-founders James Watt and Martin Dickie shook up the business world in 2010 with the launch of pioneering crowdfunding initiative Equity for Punks, with the latest round, Equity for Punks Tomorrow, open until September 2021. To date it has raised over £26m towards sustainable initiatives and welcomed nearly 60,000 new punk shareholders to the ranks of 180,000 worldwide.

With over 100 bars across the globe, export into 60 countries, and breweries in Columbus Ohio, Berlin Germany and Brisbane Australia, BrewDog continues to take the craft beer revolution to the people, whilst continuing to push the boundaries, invest in their staff, put the beer first, and champion other small breweries in its venues.