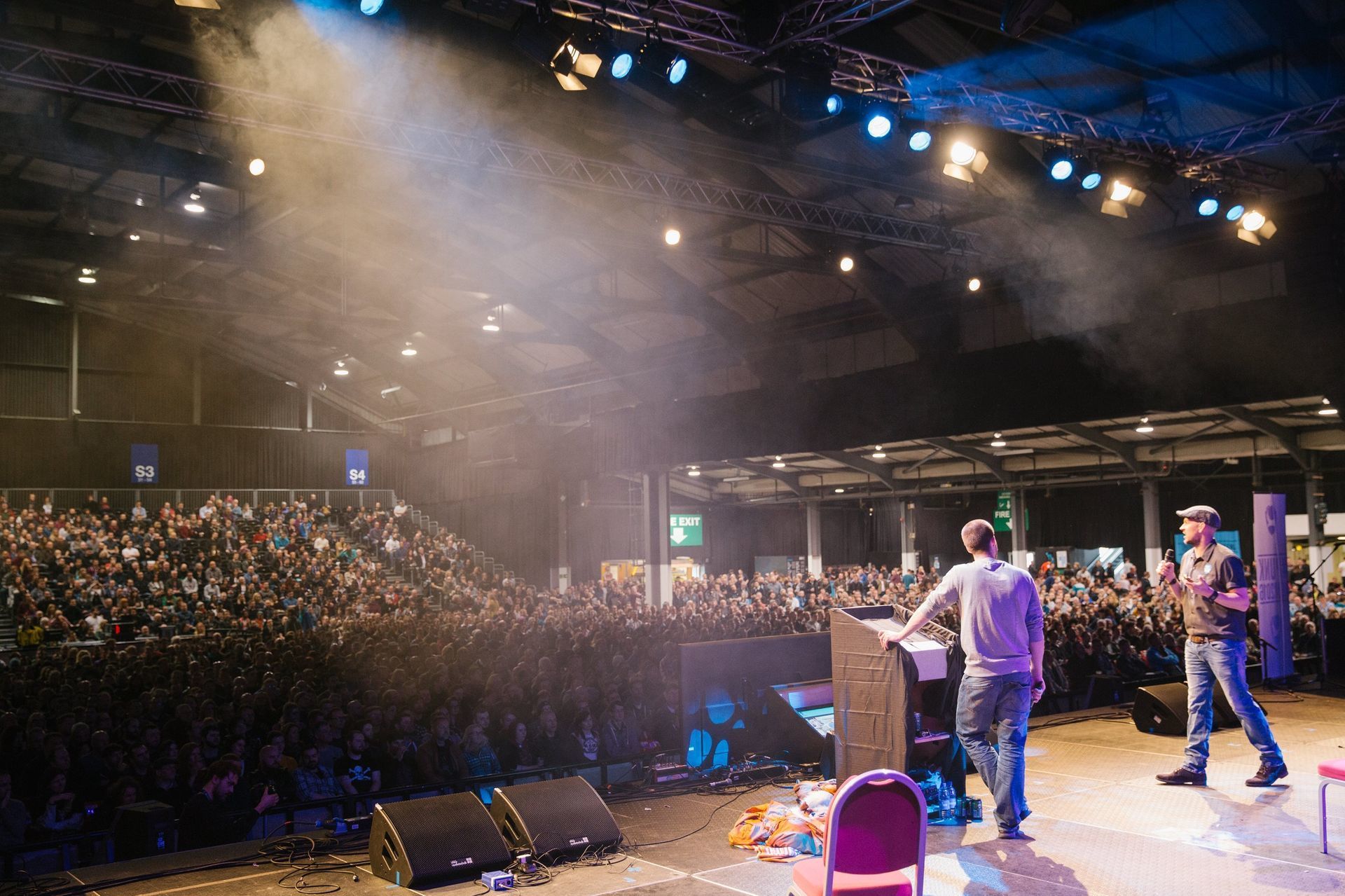 Irreverent Scottish brewer, BrewDog is blowing open the doors to its flagship U.S. brewery on Saturday, Sept. 24, 2016, with the first of an unapologetically epic annual series of Equity for Punks shareholder parties. For its inaugural year, BrewDog is inviting shareholders in both its UK business and in BrewDog USA Inc to attend. Future US AGMs will only be open to investors in BrewDog’s American business, making this an exclusive opportunity for existing Equity Punks, and a solid reason to secure a stake in the company ahead of next year’s event.

“We’re bringing the ultimate shareholder party across the Atlantic and into Columbus’ backyard. Our AGM format is now legendary in the U.K., and we’re gearing up to party with the people of America. We’ll be sharing our plans for world domination, and giving you, our loyal Equity Punks VIP access to the brewery before anyone else, along with the opportunity to meet the team responsible for bringing our beer Stateside.”