One for the fridge, not the cabinet: BrewDog launches new beer to highlight the ’craziness’ of current UK politics. 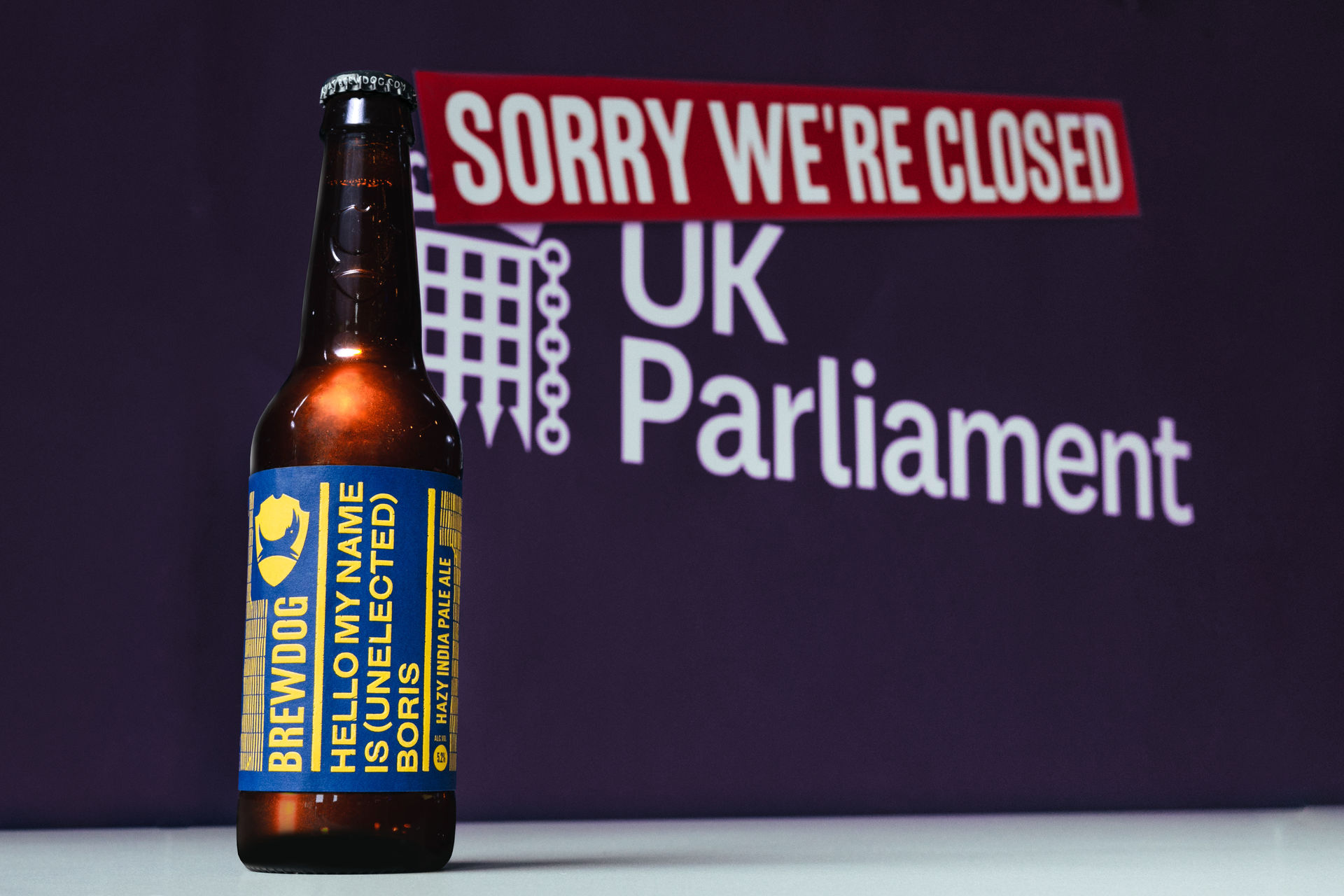 Independent craft brewer BrewDog is today announcing the launch of new protest beer, ’Hello My Name Is (Unelected) Boris’. This latest beer aims to fly the flag for the importance of democracy, particularly within the unpredictable times the UK is currently living in. The brewery created this beer as a liquid protest against unelected leaders and undemocratic action.

James Watt, Captain of BrewDog, said: “We know the best way to bring people together in uncertain times is with incredible craft beer. So instead of a placard, we’ve put our passion for craft into making this iconic beer for us all to drink while we wait for democracy to turn up again. Cheers.”