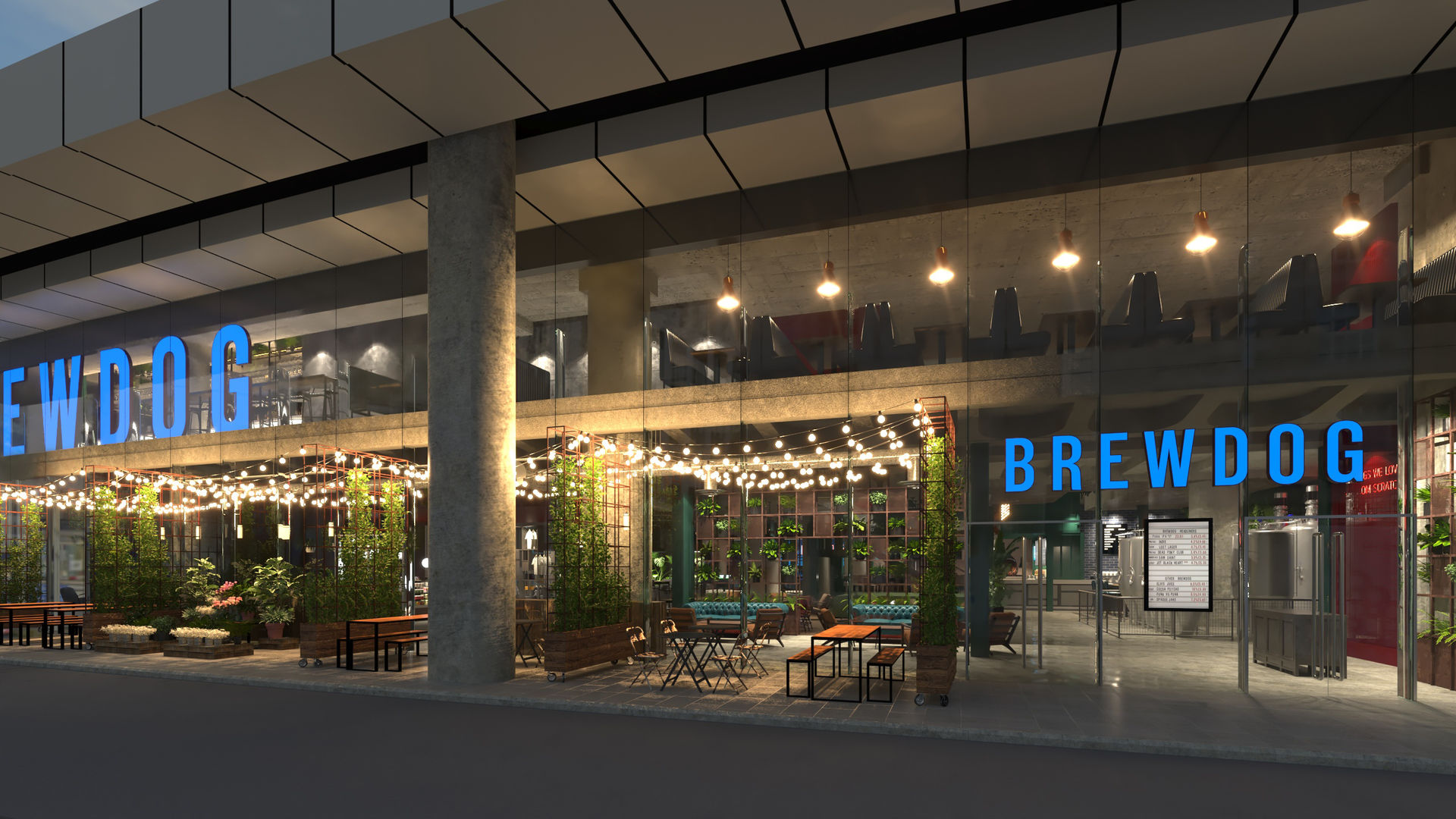 Independent Scottish craft brewer BrewDog is set to breathe new life into the South Bank next summer, with the first in a completely new type of venue. 2022 will bring a 26,500sq ft global flagship for BrewDog; an immersive hub of good times and great beer forming a centrepiece of the rejuvenated Waterloo Station in London. 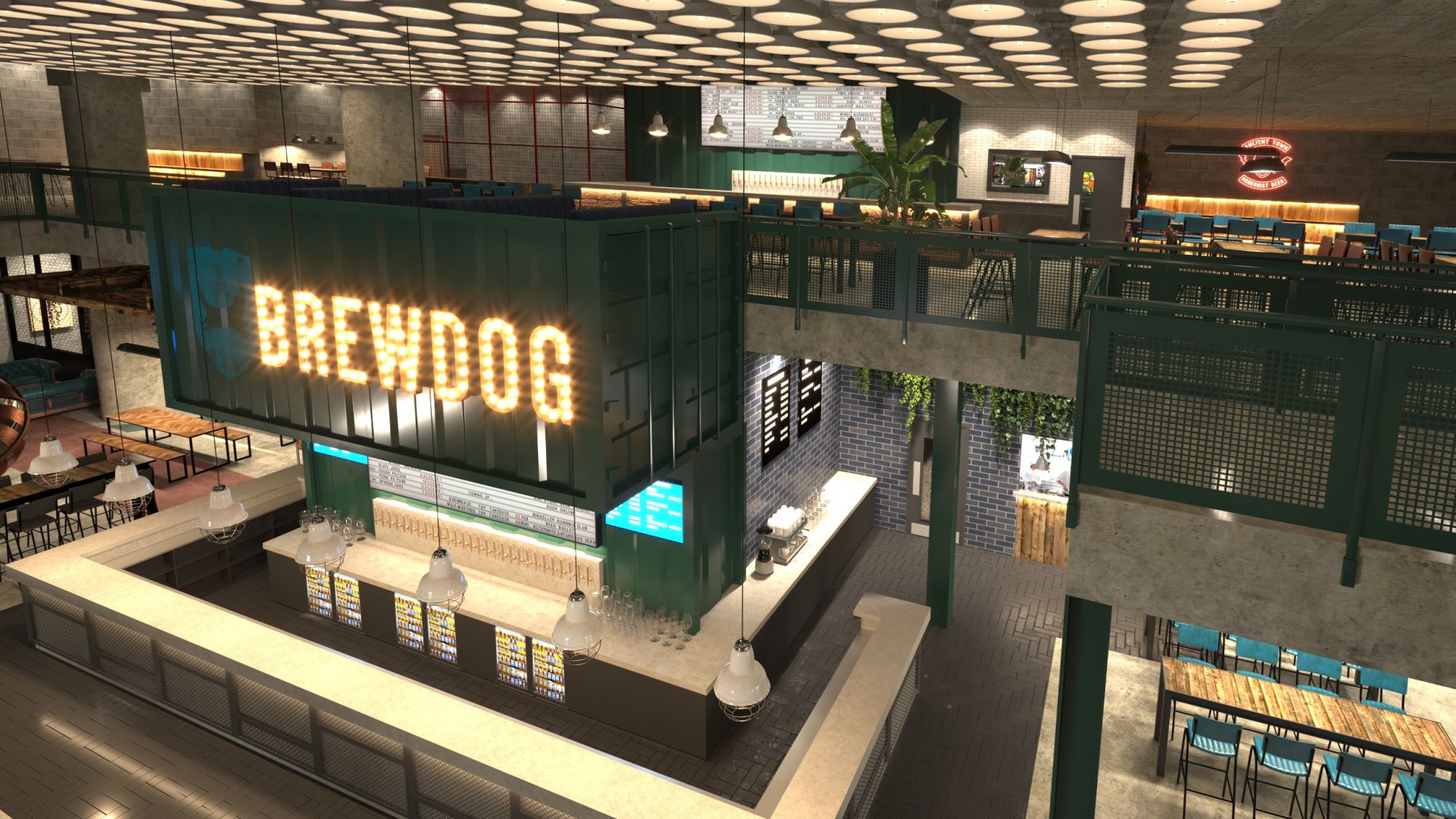 "London’s beer scene is the rival of any in the world, and our supersized plans for BrewDog Waterloo, at the epicentre of the UK’s busiest railway station, are a testament to that; this is quite simply one of the biggest things we have ever announced.

We can’t wait for Londoners and visitors to the city alike to see our new flagship for the capital. Beer, bowling, cocktails and coffee; BrewDog Waterloo will be a destination for anyone seeking out great food, great drinks and an amazing time.”

“Brewdog’s plans for their new flagship are incredible, and we’re really excited to be a part of it. Grind coffee is already served in Brewdog bars across the country, and we’re excited to take our partnership further with the launch of a Grind café inside the new space at Waterloo.”

Co-founders James Watt and Martin Dickie shook up the business world in 2010 with the launch of pioneering crowdfunding initiative Equity for Punks, with the latest round, Equity for Punks Tomorrow, closing in September having raised over £30m towards high-impact sustainable initiatives.

With over 100 bars across the globe, export into 60 countries, and breweries in Columbus Ohio, Berlin Germany and Brisbane Australia, BrewDog continues to take the craft beer revolution to the people, whilst continuing to push the boundaries, invest in their staff, put the beer first, and champion other small breweries in its venues.